Petrichor, she thought. It was a word she'd come across in high school, and that described this moment perfectly. What was left of the sun was sinking down below the trees, and the sky was turning a hazy shade of blue-green. The scent of afternoon rain on the pavement filled her lungs.


The wet asphalt of the parking lot glistened with promise as she pulled her hair back and laced her shoes. She checked her weather app before firing up her music. Nine minutes until the rain would start up again. Just enough time to get off of the sports center path and into the forest preserve if she started moving now. She slid her phone into her jacket pocket, shook her legs out one last time, and started jogging.


The air was heavy with humidity from the afternoon shower they'd had earlier, and she could feel her hair starting to try to stick to her neck as it swayed back and forth. Even at only 58 degrees, this humidity was making her skin sticky. Perfect running weather, in her opinion.
A chipmunk darted out in front of her to cross the sidewalk, only to disappear into a nearby hedge. Leaves started to rustle in the breeze, the wind was starting to pick up. So did her speed. She wanted to be in the forest preserve when it started to rain. No cars driving by, no garage doors opening as local residents arrived home from work, no windows and front storm doors closing as they barricaded themselves inside before the storm.


She crossed the bridge and reached the entrance of the preserve with two minutes to spare. Perfect, just enough time to get to the lake. Right on cue, as if her arrival alongside the water triggered some switch, a roll of thunder rumbled overhead, and the drops started falling. A wide smile spread across her face as she gently wiped the drops off her face & and picked up the pace.


Another roll of thunder, long and low this time. The cool rain started to pour, and she regretted not bringing a baseball cap. The hood will do if I need it, she thought, but she was far less concerned about her hair getting wet than she was about rain trickling down into her eyes. She chuckled to herself. Every fricking time, she mused, I do this every fricking time. Smiling & shaking her head, she reached the other side of the lake. The path was beginning to get overrun by earthworms coming out for an evening drink; she was careful not to step on anyone- the robins overhead would do enough damage when the rain let up a bit.


A flash of lightning lit up the lake, reflecting light across the expanse of water. It was so peaceful here when there weren't eight dogs along the way trying to lunge at your calves, or strollers you had to pass, or unattended children hogging both lanes. Just her, the rain, and the occasional call of a bird high up in the trees overhead.


She circled the lake a few times before scaling down the hill to the edge of the water. She was soaked, shoes caked with mud, and hair plastered to her scalp, but she was happy. She lifted her hood and sat down on a large flat rock, knees bent to her chest. She watched the rain drops ripple across the surface, like that early 2000s music video.


She laughed; as the thought of the video popped into her mind, her phone started playing it: "Liquid Dreams" by O-Town. She laughed even more when she listened to it for the first time in years, imagining her six year old self singing this while playing with her Barbies on the floor of her bedroom. What a song for a six year old to know. She shook her head and grinned, imagining the embarrassment her mother must have felt if this had ever come on in public. Thunder rolled overhead, a little louder and closer this time, almost as if the sky were laughing with her.


She looked down into the water to see a few fish biting at the long leaves of crab grass that were dipping just beneath the surface. As another small flash of lightning lit up the autumn sky, they scurried away farther into the lake. She glanced across the water for a moment before standing up and stretching. A lone heron was beneath a low hanging branch of one of the pines, slowly making his way further into the lake. Now's probably the perfect time for a meal, buddy, she thought. If the fish are coming up for the ripples and nibbling on grass, this is easy eating. Speaking of... the thought trailed off as she remembered she had some leftovers waiting for her at home. With that thought, she did a final stretch, shook her legs out, and headed back. 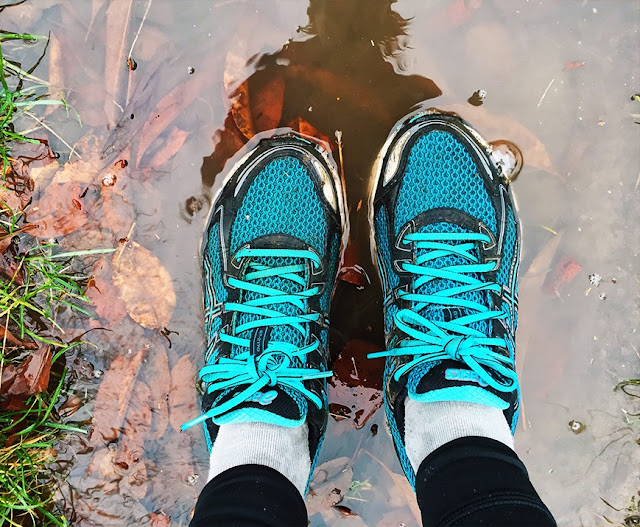 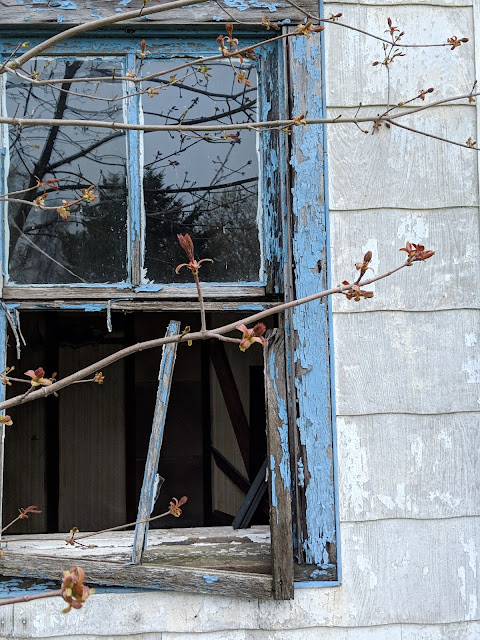